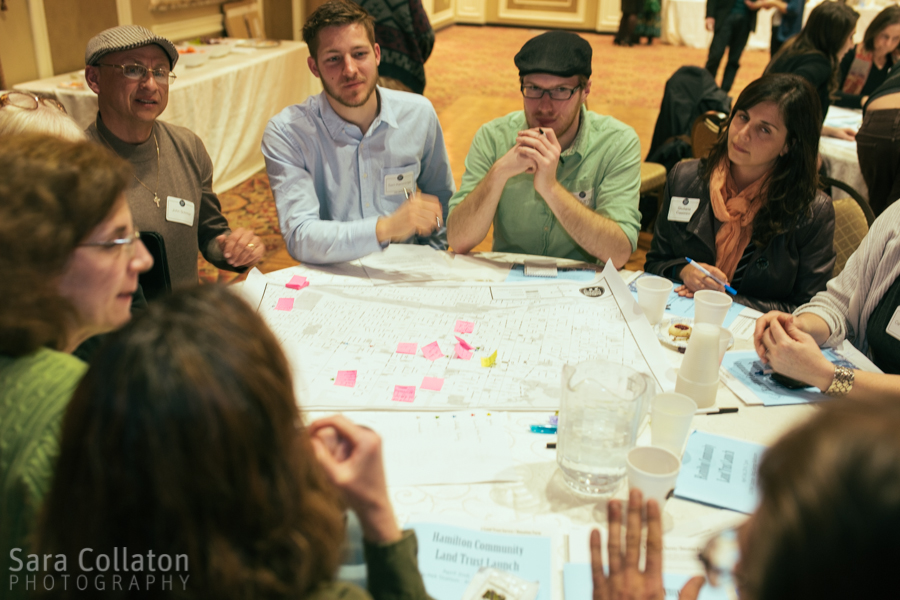 Get to know us

An emerging, volunteer-based organization, HamiltonCLT works with residents and community partners to identify and facilitate real estate projects that are sustainable, affordable, and meet community needs. Our focus is on projects that would make better use of underused land, and preserve or create new community assets, such as housing, parks, community space, work space, and gardens. We acquire and steward land on a permanent, non-profit basis to maintain affordability and community control of our projects.

To acquire and steward land, facilitating its use by and for Hamilton’s communities.

A Hamilton where communities are active in the inclusive and sustainable ownership of land for community benefit, forever.

Our role is to preserve real estate for affordable uses, preventing the displacement of low and moderate-income residents, newcomers, seniors from their communities. We leverage financial and real estate assets to promote the relief of poverty, develop livable neighbourhoods, and provide opportunities for participation and skills development.

As a land steward organization, we work with diverse partners to develop projects and programming on our land. We believe in sharing skills and resources for the benefit of the community.

We contribute to the social, economic, and environmental sustainability of Hamilton’s neighbourhoods by preserving land for sustainable uses and creating a buffer against the booms and busts of the real estate market.

We keep records and maintain regular communication with our funders, stakeholders, and the public. We work to minimize the number of decisions that are made behind closed doors. We take only smart risks that will benefit our members and the community.

We are committed to involving Hamilton’s communities in decision-making.

We are committed to working with Hamilton’s diverse communities to reach the hard to engage. We create meaningful opportunities for people of all skill levels and abilities to participate in our work.

We take a long-term view of land ownership and neighbourhood change. We favour long-term community use over short term profits. We work with residents to predict where a neighbourhood is going and anticipate future needs. We look past barriers to see what is possible.

As of June 2021 the Hamilton CLT has reorganized its governing bodies to lower barriers for participating. 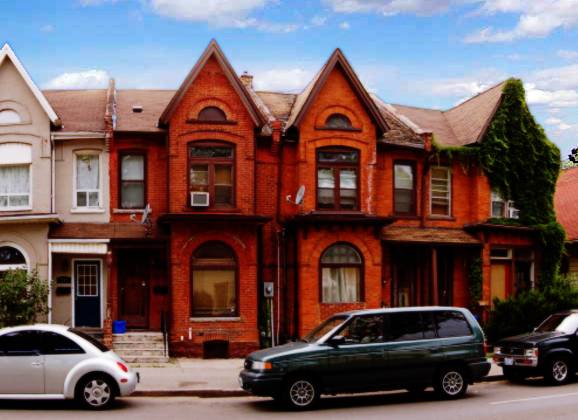 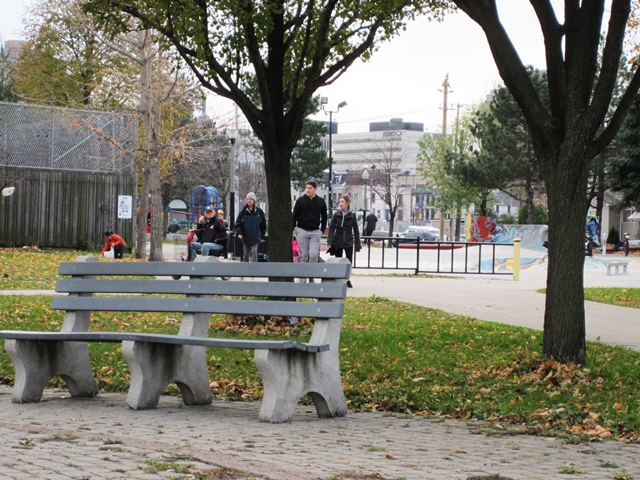 The HCLT formed in January, 2014 after a research report applied the community land trust model to Hamilton. Members of the Beasley Neighbourhood Association and other community volunteers decided that the idea was worthy of further research and community conversations. They hosted a public launch in April, 2014 to introduce the idea to the Hamilton community and gather support and feedback. The event was well-attended by: community residents, community organizers, housing providers, community development organizations, environmental organizations, government officials, media, funders, heritage groups, local business owners, other stakeholders

Feedback from the event was resoundingly positive, and it became clear that a community land trust was needed in Hamilton. Since then, several community associations have expressed formal support for the initiative. The decision was made to create a city-wide land trust.

Born in Beasley: A history of the Hamilton Community Land Trust

The Hamilton Community Land Trust, despite its short life thus far, has been decades in the making. In collaboration with location historian John A. McCurdy, we explore the creation the HCLT, its mission, and its ties to Beasley neighbourhood and development in Hamilton.  As Hamilton continues to undergo rapid change – from its legacy of steel, industry, and forgotten inner-city neighbourhoods to “the ambitious city” – John reminds us that while we can celebrate the arrival of those who are driven by the lure of city streets, vibrant social scenes, and modern, digital-based employment, we must also hold a place for those who never left the old city. For those who have always called that part of the city home, and who wish for it to remain their home.

Donations are accepted through our charitable partner the Social Planning and Research Centre (SPRC).